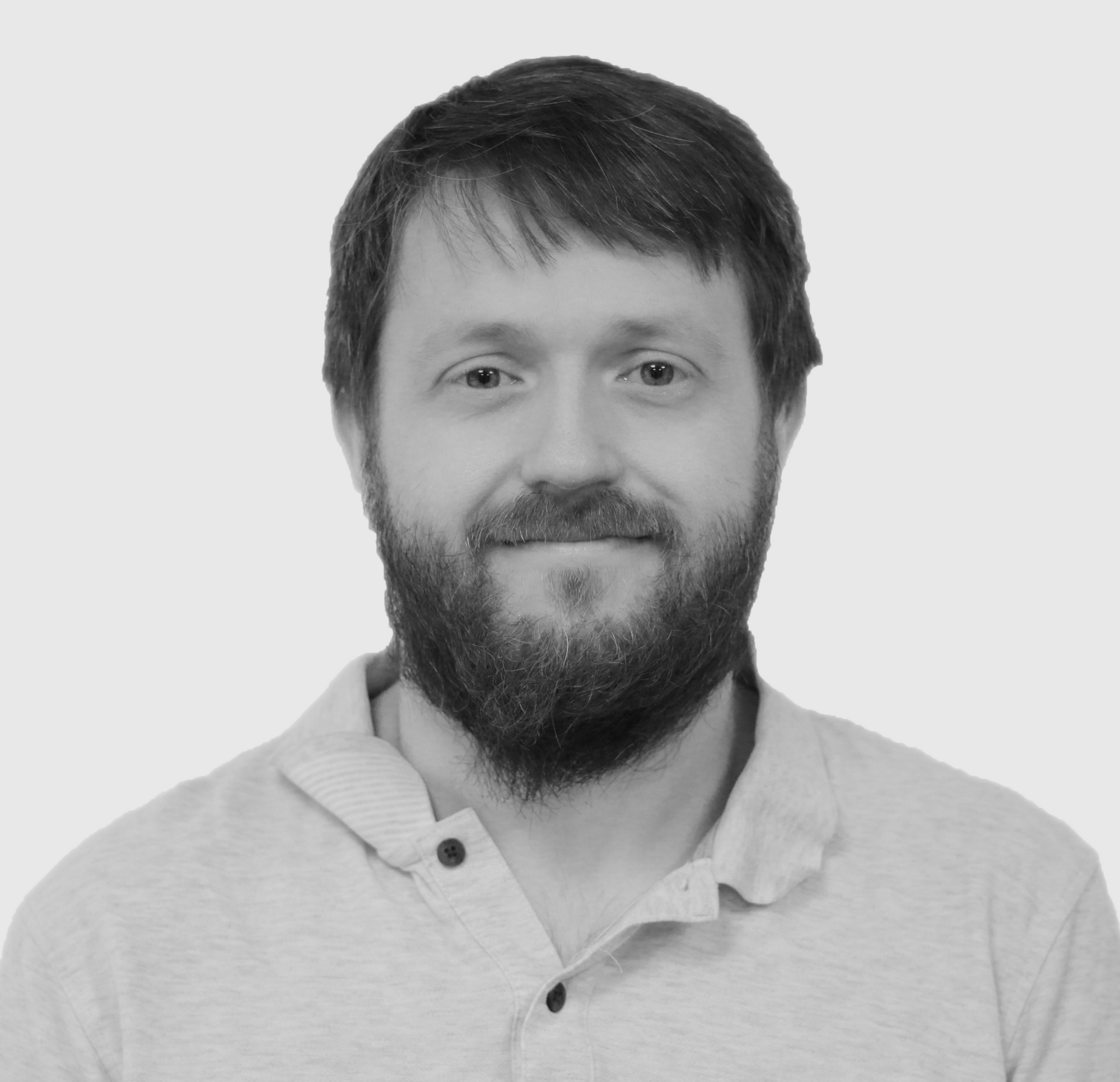 Back in a previous life, I worked on several different and exciting projects. Two things each of these projects had in common was that they were all very much run using ITIL as a basis for service management (plenty of paperwork and auditing), and also that they all had multiple test systems used for different purposes. Some were for development and script testing, whilst others were used for user acceptance testing (UAT) and operation performance testing (OPT), or deployment testing. Whatever the test system's final purpose was, they all offered certain functions that could be found in the final production environments.

From the non-exhaustive list of test systems above, certainly not all of the test systems required a fully stacked deployment that is representative of the production environment. However, there are certainly some environments that could benefit from having a load balancer added to the infrastructure.

Imagine my surprise when I joined Loadbalancer.org and found that a fair number of customers only run a production environment and, even worse, make changes to the environment on the fly (i.e. a lack of change control).

Why you need a test environment (or two)

What I’d like to do now is explain why you should have a test environment (or two!) deployed in your infrastructure.

Why you need a load balancer in your test environment

I’ve listed above 6 reasons for needing a test system (and I know full well that there are more reasons than that). However, I’ve not specifically given a reason as to why you need a load balancer in the test systems.

For me, the reason here is quite simple: if you implement a test system that is in some way representative of the production system (i.e. you are replicating production traffic flows, or performing OPT), then you really should have a load balancer implemented there too. Depending on the test system, it may not need to be exactly the same model as the production system (e.g. if it is just for functionality then you probably don’t need another pair of 100G appliances in your test environment), but if it is for performance testing, then you probably want the same model (or at least review your testing strategy so that you can create a representative throughput at a lower rate). If, on the other hand, you are simply doing development work or small-scale testing then you may not need an additional load balancer in there (although there is always a way to fit one in).

Ultimately, a load balancer is part of your infrastructure and is subject to any changes that you want to make to your system (software updates, configuration changes, performance testing etc). So, why would you not add another load balancer into the mix to ensure that your test environment is identical to your production environment without the added worry of impacting production breaking your production?

Not what you were looking for?